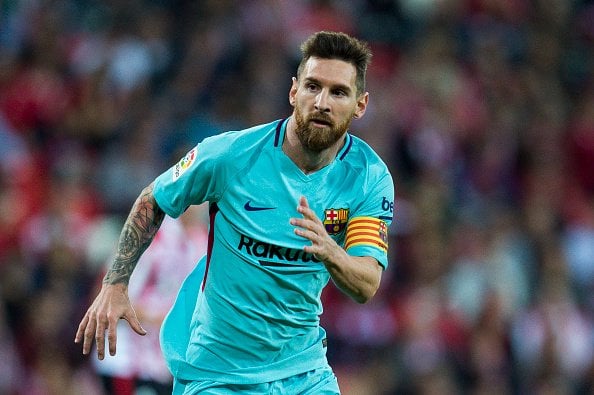 Argentina and Barcelona star, Lionel Messi  finally extended his contract, which will keep him at the club till 2021,this was confirmed by the club in an official statement.

The Spanish giants had announced in the summer that Messi had committed his future to the club but the Argentine had not signed the new deal, with his existing contract set to expire in 2018.

“FC Barcelona and Lionel Messi signed on Saturday morning a new contract that will keep the Argentinian superstar at the club through the 2020/21 season,” read a club statement. “The buyout clause was set at 700 million euros ($835 million).”