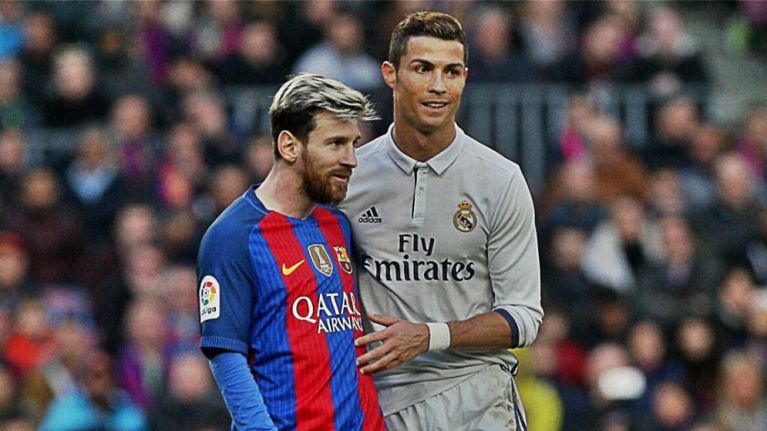 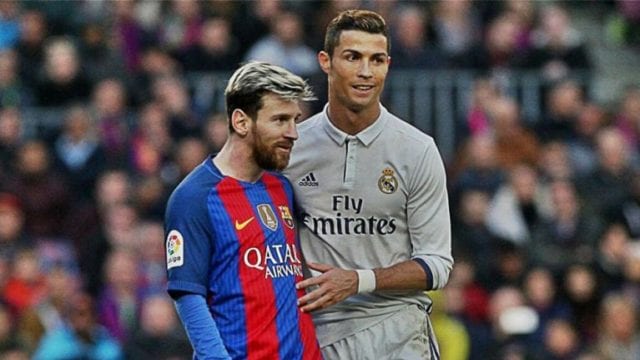 After helping Madrid win a fourth Champions League title in five years, Ronaldo left the club to join Serie A giants Juventus in July, and the Barcelona captain is missing his old rival.

Madrid is lagging 12 points behind Liga leaders Barca this season and Messi suggested he misses the competition provided by Ronaldo.

“I miss Cristiano,” Messi told FM Club 947 in Argentina. “Although it was a bit difficult to see him win trophies, he gave La Liga prestige.

“Juventus are a great candidate to win the Champions League since the arrival of Cristiano, and the match against Atleti must have given them a lot of confidence.”

Messi and Ronaldo are widely considered to be two of the greatest players to have ever played the game.

But the Barcelona captain feels team-mate Luis Suarez should be considered among the best of the rest.

“I don’t want to forget anyone, but I think that Neymar, [Kylian] Mbappe, [Eden] Hazard, Luis Suarez and [Sergio] Aguero are the best,” Messi added.

“I didn’t mention Cristiano because I put him aside from the list with me.”

Solskjaer to be made Manchester United permanent manager this week