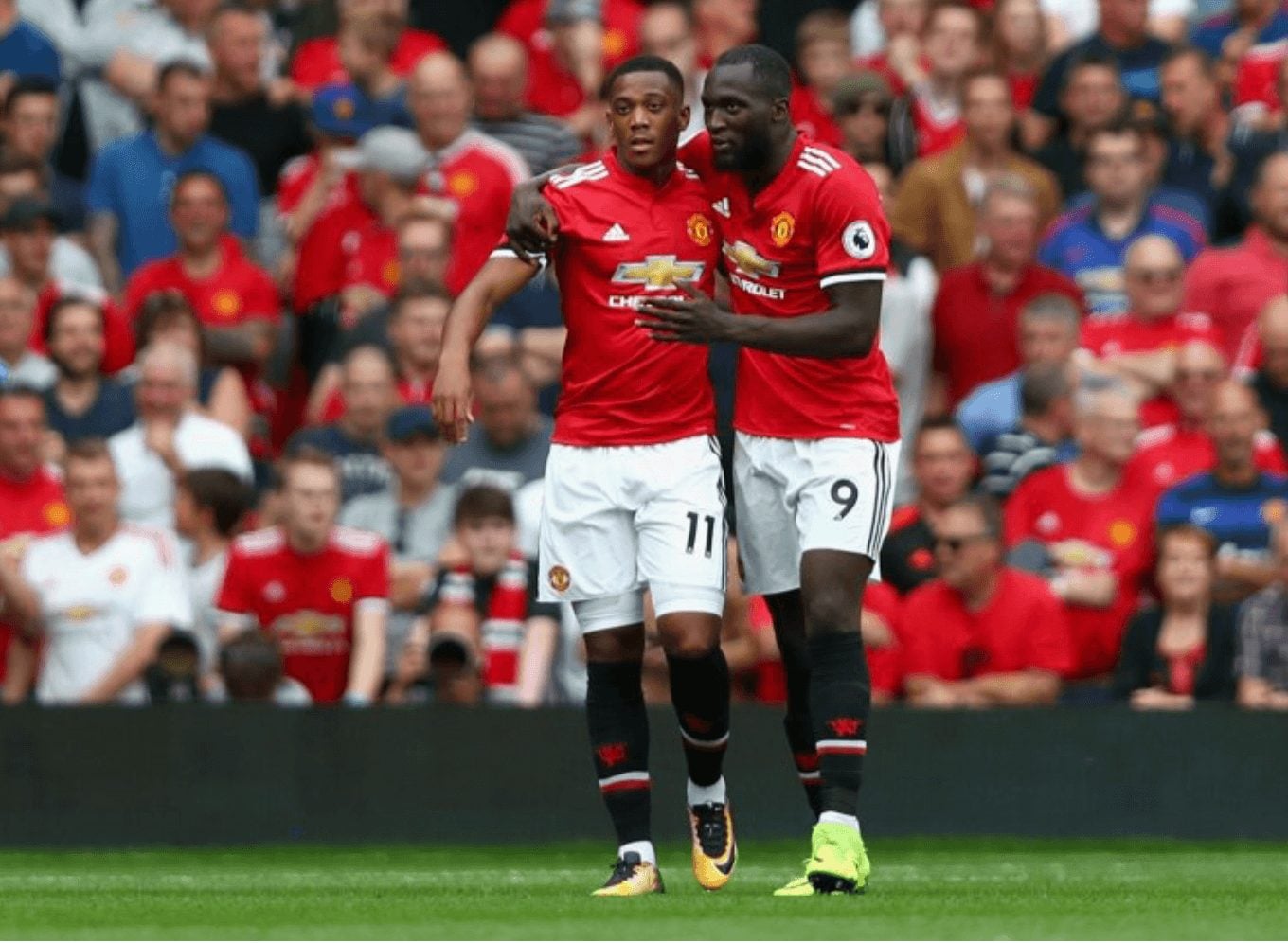 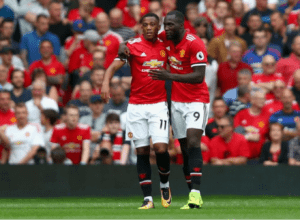 Romelu Lukaku and Anthony Martial have equalled the record for Manchester United’s most prolific combination in a single Premier League season.

The two forwards are proving to be a deadly duo for the Red Devils, combining once again during their side’s 2-1 league victory over Chelsea on Sunday.

Martial set up Lukaku for United’s equaliser before the Belgium international assisted Jesse Lingard for the all-important winner at Old Trafford.

It was the third time in the 2017/18 Premier League season to date that Martial had set up for Lukaku, who has equally assisted the Frenchman three times, for a goal.

And their combination is now the joint-highest for United in a single Premier League season, featuring alongside some of the greatest names to ever pull on the club’s colours.

Martial and Lukaku are also the joint-best partnership out of all 20 Premier League clubs in the 17/18 campaign so far.