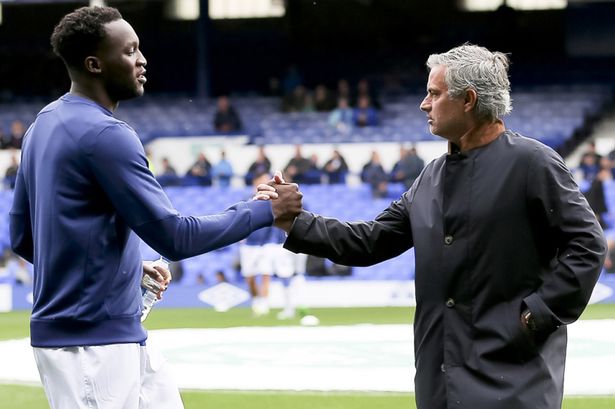 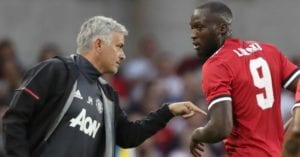 Romelu Lukaku has started all of Manchester United’s games in the Premier League and Champions League but the Belgian striker cannot expect a break just yet, manager Jose Mourinho has said.

Lukaku has hit the ground running since signing from Everton in the off-season with six league goals in as many games.

He has also netted three times in European competitions as United have barely missed the injured Zlatan Ibrahimovic.

Mourinho, who hailed Lukaku’s development since last working with the player during their time at Chelsea, said Lukaku must continue leading United’s line until Ibrahimovic’s return.