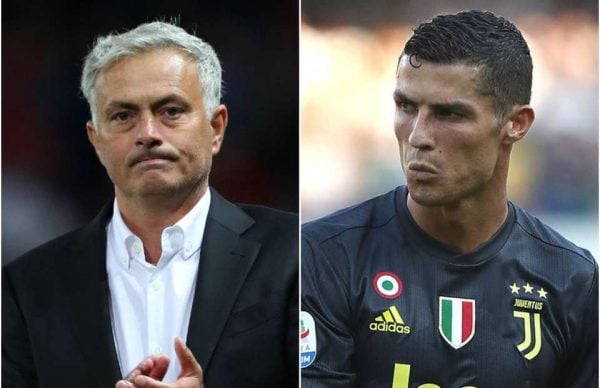 Jose Mourinho has described Cristiano Ronaldo with two words in reaction to his compatriot’s hat-trick for Juventus against Atletico Madrid in the second leg of the UEFA Champions League round of sixteen tie.

“Let me tell you that I’m not unhappy at all because, in the end, I’m the only one who won in Turin for the whole season,” Mourinho told RT.

“When you have in the box or around the box that special killer like Ronaldo, anything could happen.

“In Italy they use this word trascinatore, it’s the guy that brings everything with him more than the leader, the guy who brings everybody with him”, Mourinho concluded.