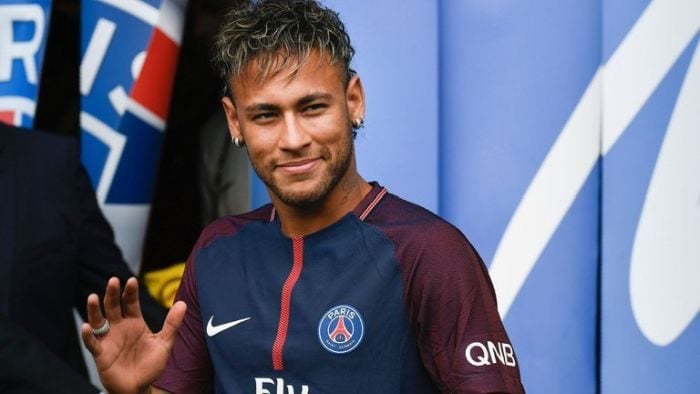 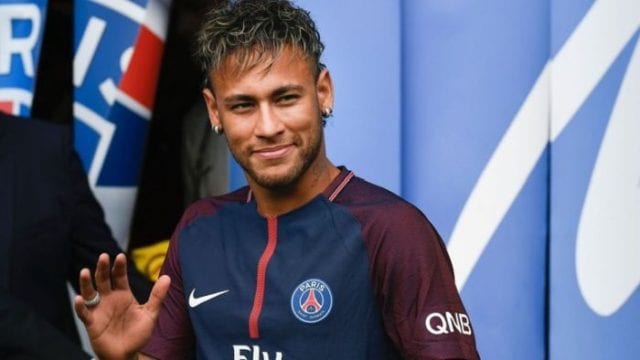 Paris Saint-Germain superstar, Neymar Jr., regrets his decision to leave Barcelona and is desperate to return to the Nou Camp at the end of the season.

Mundo Deportivo reports that the Brazilian has offered to rejoin the Spanish giants “several times” already and that a big-money deal is “not impossible”.

Neymar is said to have grown tired with life in Paris and wants to move back to Barcelona and be reunited with Lionel Messi.

The 26-year-old forward regards Barca as “his club” and he has not been motivated by playing in Ligue 1, with PSG already eight points clear at the top of the table.

The Spanish newspaper also believe that Kylian Mbappe’s emergence has put the Brazilian in the “shadows” at PSG.

Barca are said to be open to exploring the possibility of bringing Neymar back, if manager Ernesto Valverde is keen.

Related Topics:BarcelonaNeymarParis Saint-Germain
Up Next

See Why Lionel Messi Does NOT Want Barcelona To Sign Pogba