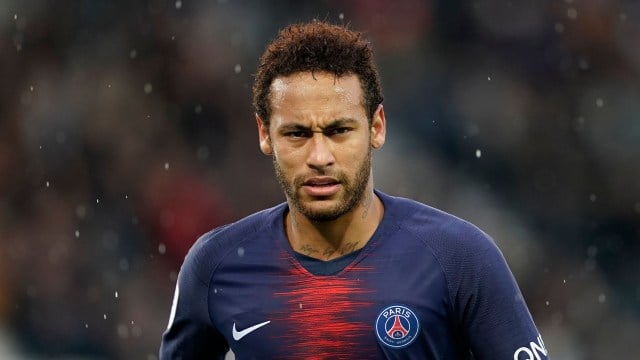 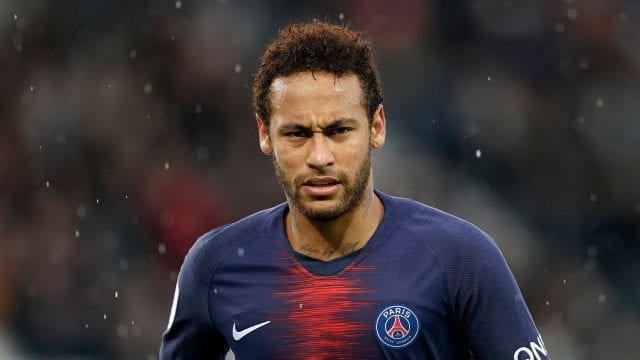 Brazil Footballer, Neymar is accused of forcing himself on an unnamed woman on May 15 but has come out to say that he is the victim of an extortion attempt

Neymar vehemently denied a rape allegation being leveled at him to Sao Paulo police, following claims from a Brazilian woman he met in Paris. 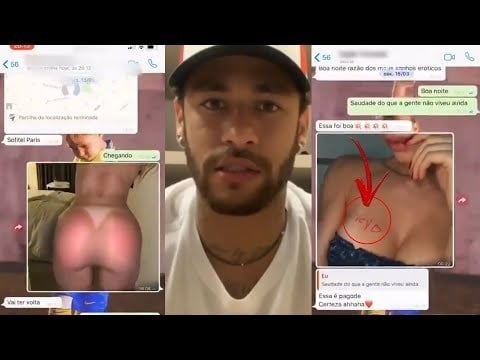 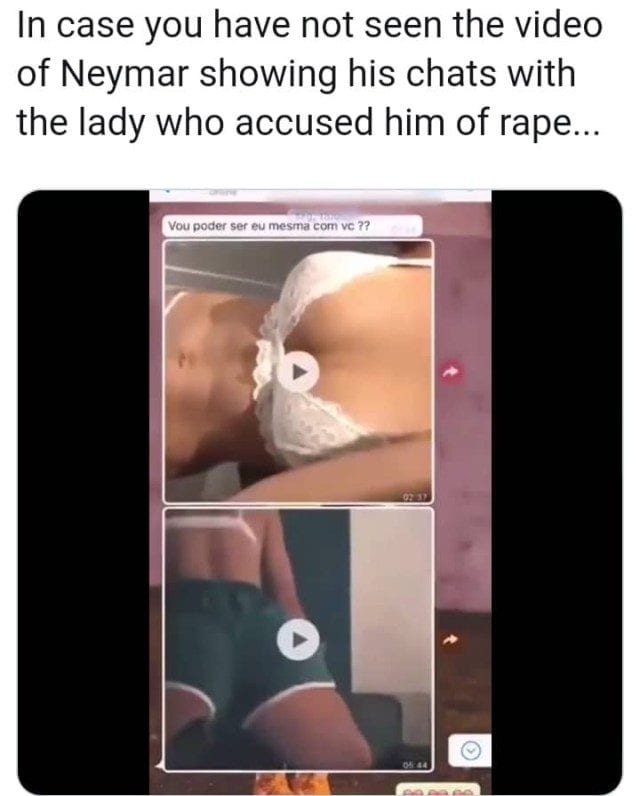 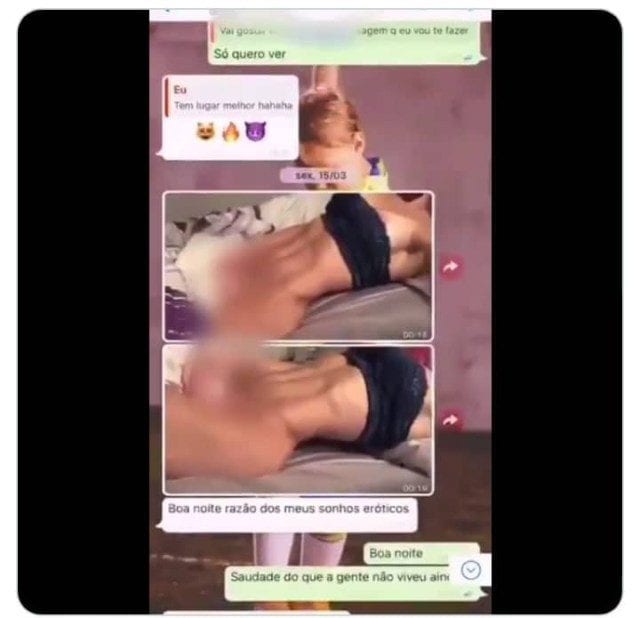 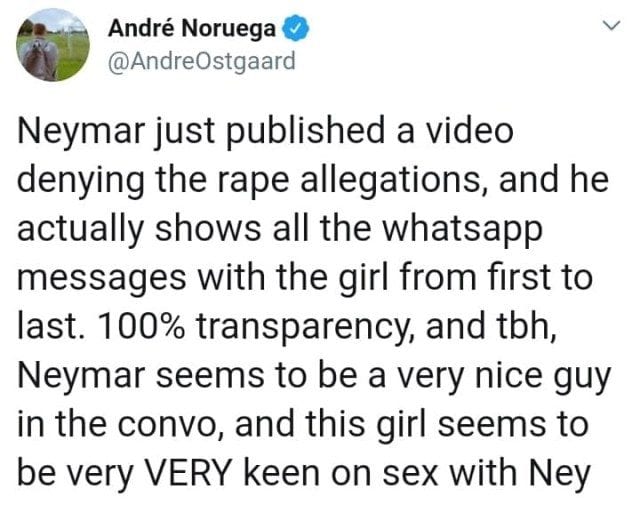 Neymar’s father said on Saturday night that the WhatsApp messages his son exchanged with the alleged victim, who was flown into Paris on May 15, would be published in an attempt to prove his innocence to the public.

“I know that my son can be accused of many things, but I know the boy that he is, the man that he is, the son of a father and a mother,” Neymar Sr. said. “We will push for justice to be served as quickly as possible.”

CLICK HERE TO JOIN OUR EVER ACTIVE WHATSAPP GROUP
Related Topics:ladyNeymartrendingviral and trending
Up Next