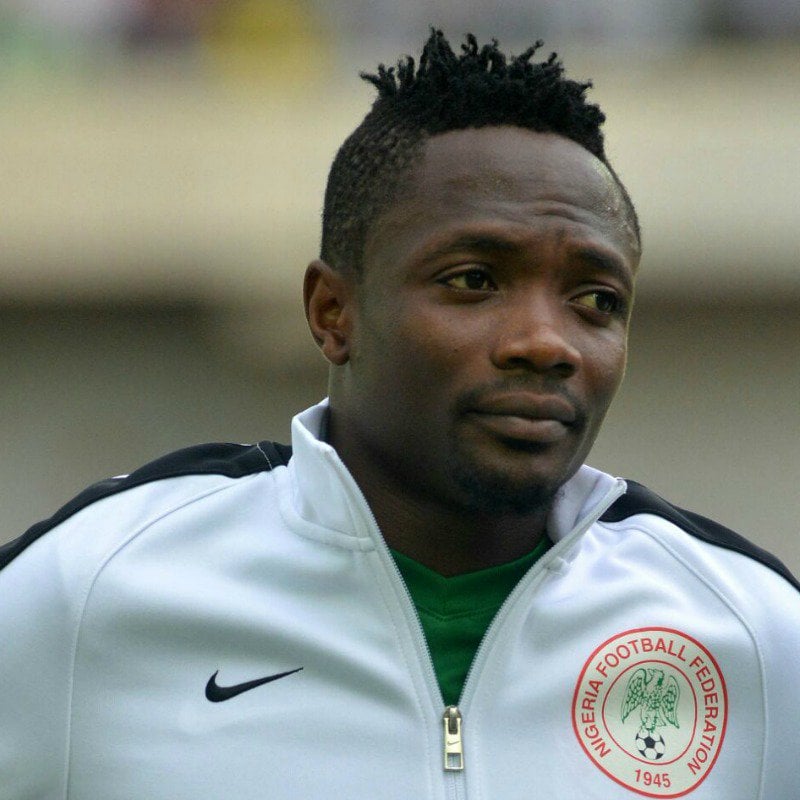 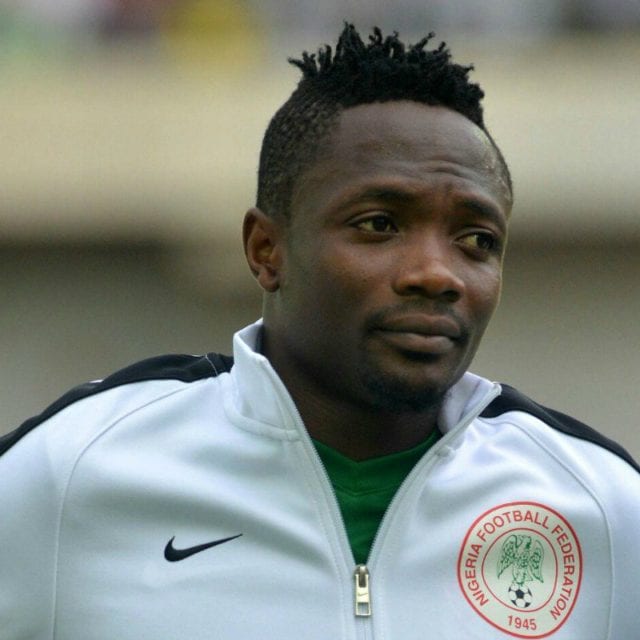 Musa believes that history will inspire the Eagles to beat the La Albiceleste on Tuesday night.

The Eagles head into the game after defeating Iceland 2-0 in their second game, while the South Americans were humiliated 3-0 by Croatia.

”I feel very excited and thanks to my teammates because they encouraged me that I can do it, the next game is a very big one, if we win we qualify to the next stage,” Musa told fifa.com.

”Beating Argentina will be another history for the whole team not only me. I think it is a very good opportunity for us to win.

“We have never beaten Argentina in a competitive tournament. For me, beating them is a good motivation for the team.”

Nigeria have beaten Argentina twice in non-competitive matches, most recently a 4-2 victory in a pre-World Cup friendly in Krasnodar.

The kick off time for the match is 7 pm.

#NGAARG: I’ve beaten Messi at club level, I hope to do it again today – Obi Mikel