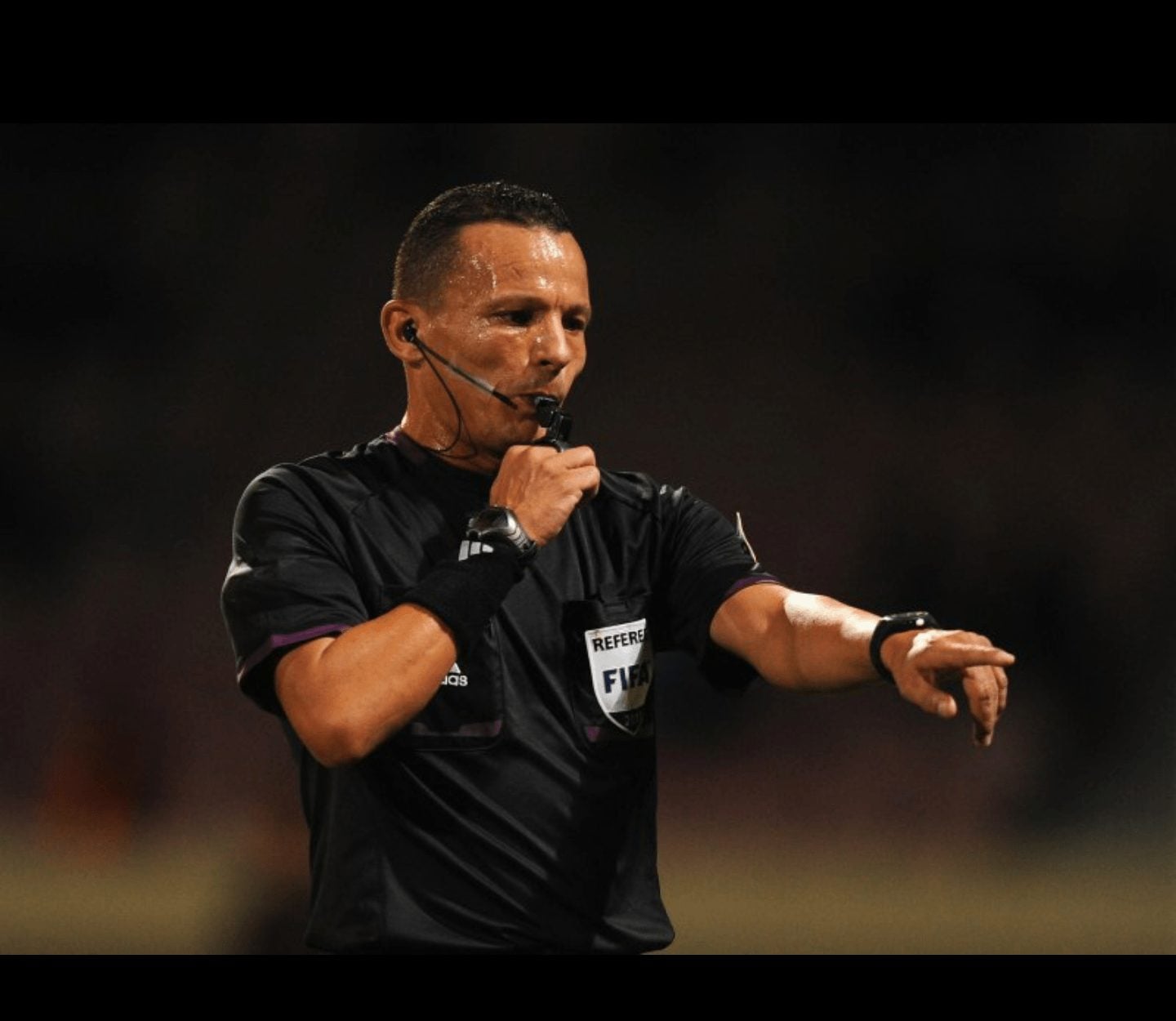 The United States will have World Cup representation in the form of two referees but no British officials will be present at Russia 2018.

FIFA confirmed its list of 36 referees and 63 assistants for the tournament on Thursday, with the officials spanning 46 different countries.

However, none come from the Premier League, despite English football’s top-flight drawing upon a group of full-time professional referees.

Australia, Belgium, Portugal and South Korea will not have referees at the World Cup despite their leagues using VAR, which has also been introduced during England’s FA Cup this season.

Germany and Poland join Italy and the USA as nations to have trialled VAR domestically and had referees selected for the finals.