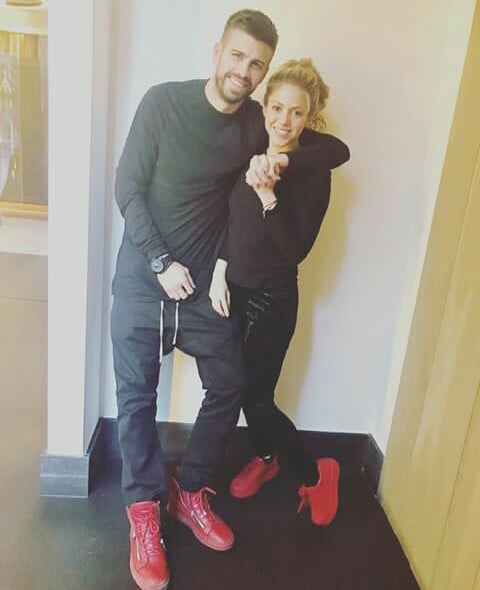 Gerard Pique has extended his stay at Barcelona through to 2022 with the penning of a new contract at Camp Nou.

The terms agreed by the World Cup-winning defender have seen his release clause set at €500 million.

That should ensure that the 30-year-old centre-half remains tied to his roots in Catalunya for the foreseeable future, with Barca moving to ensure that the services of a key figure are retained as his current deal was set to come to an end this summer.

Pique is a product of Barcelona’s famed La Masia academy system and a man who has helped the La Liga giants to an enviable collection of silverware since returning to the club from Manchester United in the summer of 2008.

A statement released on Barca’s official website read: “The defender, considered one of the best in the world in his position, has won everything there is to be won at club level for the Blaugrana: three Champions Leagues, six La Liga titles, five Copa del Reys, five Spanish Supercopas, three European Supercups and three Club World Cups.”