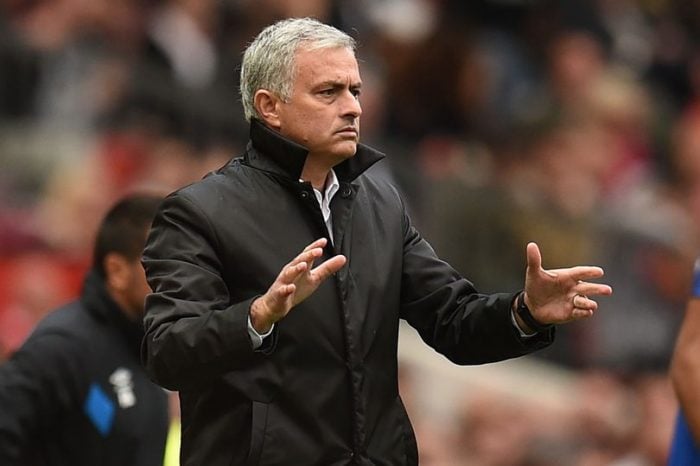 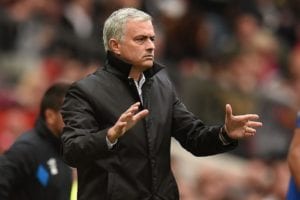 Manchester United manager, Jose Mourinho, has conceded defeat in the race to win the Premier League this season.

United are currently second on the table, 15 points behind rivals Manchester City.

Speaking ahead of this weekend’s home game against Huddersfield, Mourinho says their objective is to finish behind City.

“The game is important because we need points to be the first of the last.

“We have to try to finish second. We are in this positions all season, we were first for a few weeks and then we were always second.

“I don’t remember us being fourth, fifth or sixth, we have been there since the beginning of the season, better than last season in every aspect – points, position, number of goals scored, number of goals conceded, better in everything.

“So we have to try to stay there and it’s not easy, because there are very good teams around us. Chelsea are champions again, and a had a fantastic market, Liverpool are a great team, Arsenal improved a lot in the market.

“Tottenham are a fantastic team and are five points behind us, so we’re doing quite well, with some negative moments – Wednesday was one. It’s very important to do better than last season and try to win something and, if not, do better,” Mourinho said.