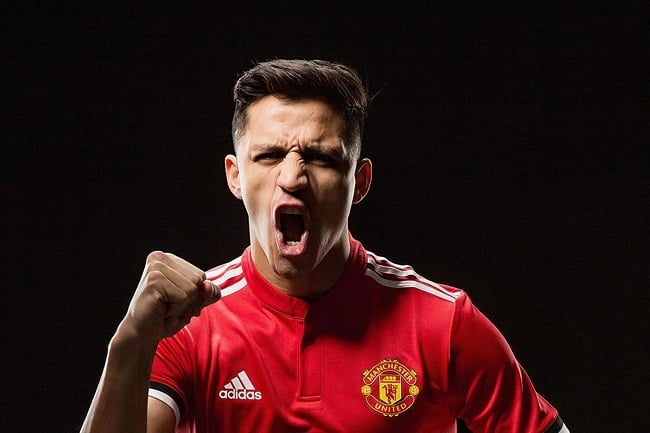 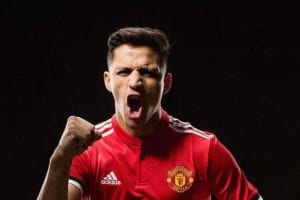 Members of Manchester United’s board regret signing Alexis Sanchez from Arsenal in January, according to El Pais

Sanchez was widely expected to join Pep Guardiola’s side, but in the end he moved to Old Trafford in a swap deal involving Henrikh Mkhitaryan.

Since moving to United, the 29-year-old has not yet made a huge impression on the team having scored just once in seven appearances in all competitions.

According to El Pais, some members of United’s board have told Premier League executives that they regret signing Sanchez for three reasons.

The hierarchy reportedly feel that the player would have been much cheaper had they secured his signature in the summer when his contract at Arsenal expired.

In addition, it is believed that sections of the club have questioned his high wages amid concerns of unrest within the squad, in particular Paul Pogba, who allegedly wants a pay rise.

The publication states that the third reason relates to Sanchez’s age, with board members feeling that the attacker only has a few years left at this level.