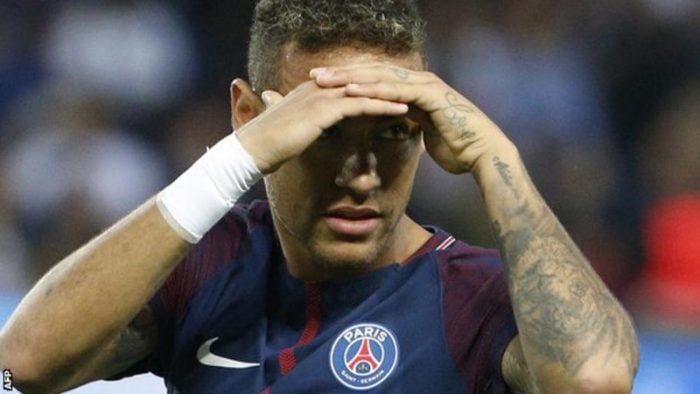 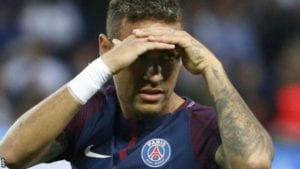 Neymar Snr has revealed his son will need an operation to repair his broken foot, despite Paris Saint-Germain manager Unai Emery insisting on Tuesday that the player would not go under the knife.

The 26-year-old suffered a broken metatarsal and sprained ankle during Sunday’s 3-0 Ligue 1 win over Marseille.

Neymar was in tears as he was carried off at the Parc de Princes.

Emery claimed Neymar could have a “small chance” of playing against Real Madrid in their Champions League last 16 second leg next Tuesday , but the Brazilian’s father has labelled that assertion “absurd”.

“Yes, of course he is is out against Real Madrid.

“It is absurd if anybody thinks otherwise. At the end of April, Neymar will be able to play football.

“We are waiting for the (Brazilian national team’s) doctor to arrive, he will have a meeting with the club.

“PSG already know that they will not be able to count on Neymar for at least six weeks because of this treatment,” Neymar Snr told ESPN Brazil.