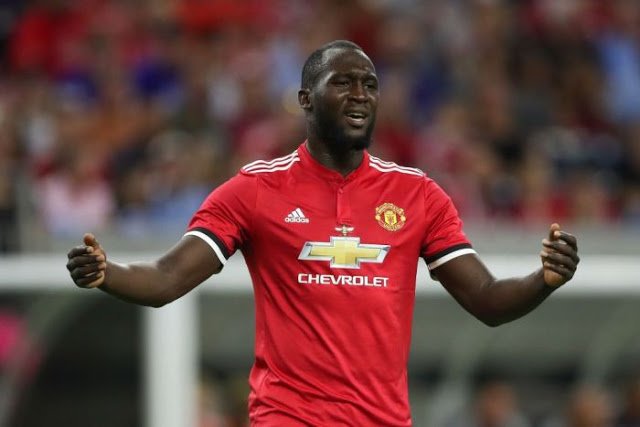 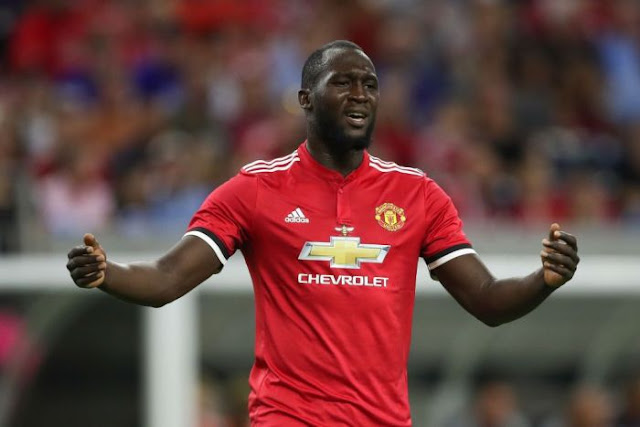 The dwindling form of Belgian forward, Romelu Lukaku has been linked to the return of Swedish goal-poacher, Zlatan Ibrahimovic.

Ferdinand has backed Lukaku to rediscover his goal-scoring form, but insisted the Belgium international must first learn to live with the pressure of competing for a spot with Ibrahimovic.

“He’ll come out of this. I think that maybe the bigger problem for him is Zlatan Ibrahimovic being there.

“Mentally, having a big striker behind you who wants to play, that’s a pressure from within, and sometimes people find that hard to deal with,” Ferdinand told BT Sport.

Lukaku started his United career with 11 goals in his first 10 games following a £75 million move from Everton last summer.

The 24-year-old has scored just once in his last 11 appearances and missed a golden chance during the second half of the 4-2 win over Watford on Tuesday night.