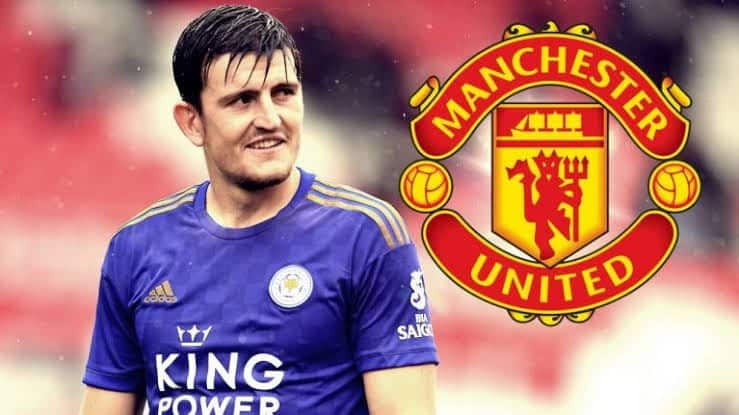 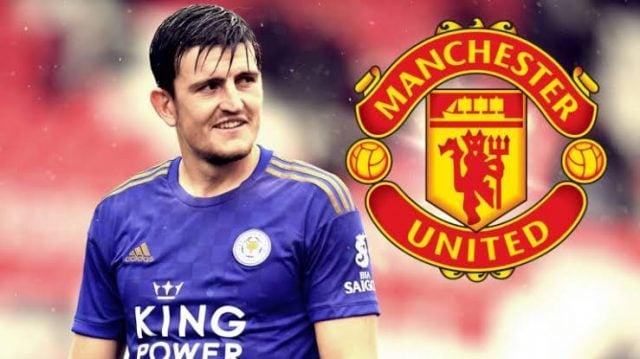 Leicester City manager Brendan Rogers says a fee has been agreed with Manchester United for the sale of Harry Maguire, but the player has yet to negotiate personal terms with the Red Devils.

“There has been contact between the two clubs, a fee has been agreed,” he said, “and then it’s a case of Harry having an opportunity to speak to them to see if he can find an agreement on personal terms.

“That’s something that is of interest to him. And, then, of course, a medical. Apart from that there is not a great deal more to say.

“Probably after the weekend we will know more. But it’s clear of course the two teams have been talking and a fee has been agreed.”

Rogers was speaking to reporters following his side’s pre-season friendly with Atalanta.