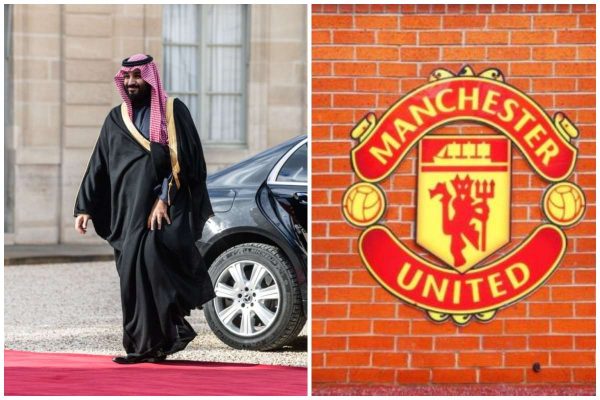 Although the American owners of the Old Trafford club have not indicated their interest to sell Manchester United, but Salman wants to tempt them with a bid that will be difficult to reject.

The Glazers’ family bought Manchester United 14 years ago at the sum of £790 million, and they are now on the verge of making an astronomical £2.2 billion profit if they agree to sell.

One of the insiders also added that the £3.8bn valuation from the Saudi Prince is dependent on whether or not United can secure Champions League football next season.

Related Topics:Manchester united
Up Next