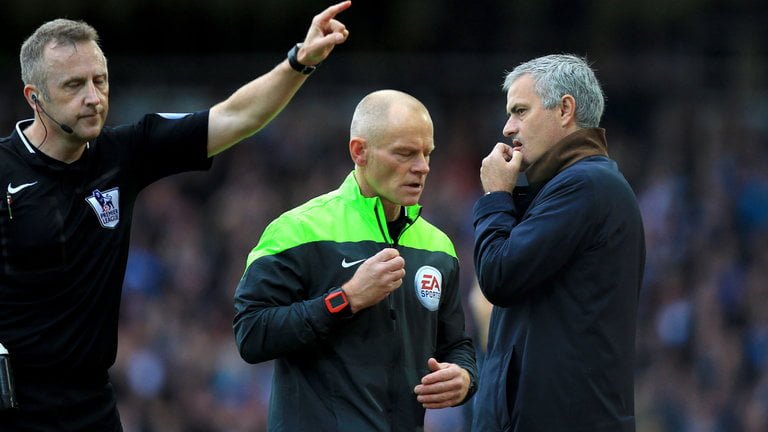 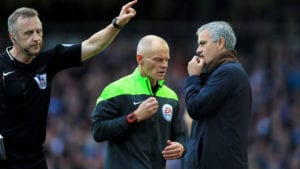 No English referee or assistant would officiate in this year’s World Cup starting in June in different Russian cities.

The decision was reached by the World football governing body, FIFA, on Thursday.

FIFA’s decision came amid the ongoing tension between Britain and Russia.

Britain had accused Russia of poisoning ex-Russian spy, Sergei Skripal and his daughter in Salisbury, England.

The British Government followed the accusation up with the expulsion of 23 Russian diplomats.

Britain’s foreign secretary, Boris Johnson, later announced the country’s decision that no British dignitaries or member of the royal family will attend the competition, to be held June 14-July 15.

This is the first time after the Second World War that a World Cup would be staged without an English ref.

FIFA confirmed its official list of 99 match officials on Thursday.

The referees representing UEFA-affiliated countries in the World Cup are from Germany, Turkey, Russia, the Netherlands, Poland, Spain, Serbia, Italy, Slovenia and France.

Also, no English assistant will officiate at the competition.

No Referees From Premier League To Feature In World Cup, two From MLS