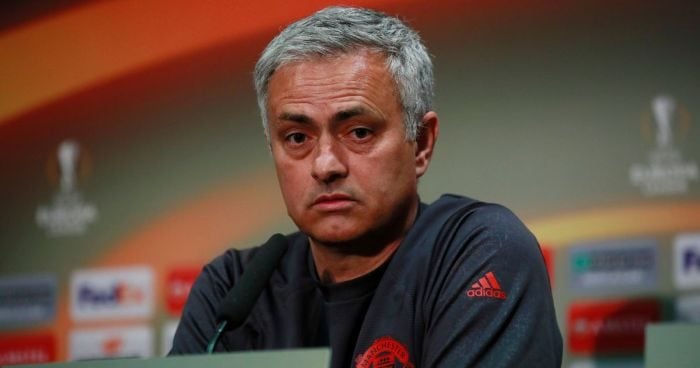 Manchester United manager, Jose Mourinho, is adamant that his job is not on the line. 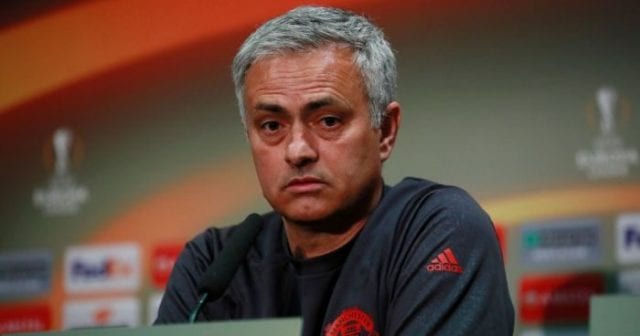 Speaking to the media on Monday ahead of their Champions League group game against Valencia, Mourinho explained why his side have not been winning matches.

United goes into Tuesday’s fixure at Old Trafford, not having won their last three matches.

“Champions League week is always a good week, even if you expect – a difficult match and a difficult opponent.

“The reason why we don’t win matches is the same as why we win matches. It’s down to everybody. The performance on the pitch is down to many factors.

“I agreed with some of what Luke Shaw said, I like that perspective but I don’t agree totally. It’s all of us. Everybody in the club has a role to play, the kit man and the nutritionist,” Mourinho said, according to ESPN.

When asked about discussing his future with United executive vice-chairman, Ed Woodward, Mourinho said; “That’s a private matter, I don’t ask you who your last phone call was with this morning.”

He was also quizzed as to whether his job was on the line, to which he replied: “No, I don’t think so.”

Mourinho deflected a question on if he had spoken to Zinedine Zidane, who is believed to be the top choice to replace him, by simply saying “Ask the guy behind you, he wrote the story.”

CLICK HERE TO JOIN OUR EVER ACTIVE WHATSAPP GROUP
Related Topics:FeaturedJose MourinhoManchester united
Up Next