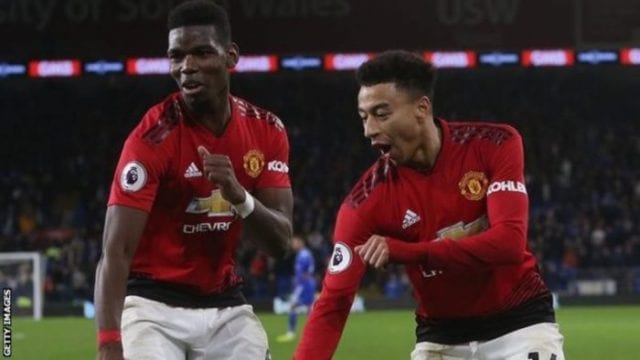 Mourinho was sacked on Tuesday after two and a half years as Red Devils manager, with reports his relationship with Pogba was problematic.

Pogba was part of the United side that won the League Cup and Europa League during Mourinho’s first season.

“We won trophies with Jose and I want to thank him for that,” he said.

“He makes me improve, as a person as well, and that’s it. That’s the past, I want to thank him for that.

I’m sure that is the same of all the players and now we are looking forward to the next game.”

Jose Mourinho in secret relationship with another woman – Report

… And The Most Injured Footballer Award Goes To? – Drop Your Comments