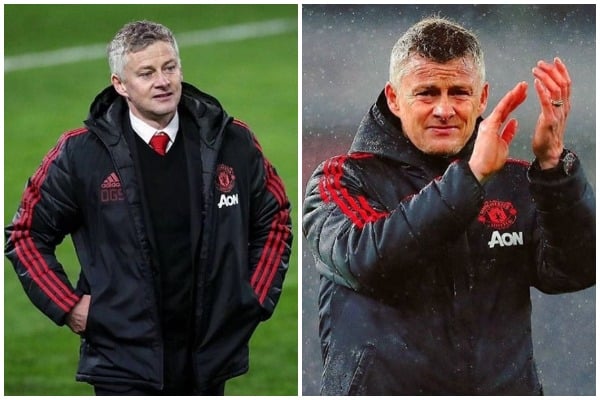 Ole Gunnar Solskjaer will be announced as the new permanent manager of Manchester United before the week runs out after 3 months of serving as interim manager.

Solskjaer was appointed interim manager when Jose Mourinho was sacked last December due to poor performance.

Since he was appointed to manage the affairs of the club, he has won 10 out of his first 13 English Premier League games. He will be facing a major test against Barcelona in the UEFA Champions League round of eight after defeating Paris St Germain to qualify.

Speaking about his desire to remain at United, the Norwegian said:

“I’m just thinking about the next game, because if you win four you can win another four with this club.

“That’s the challenge, that’s the standard we’re used to.”

CLICK HERE TO JOIN OUR EVER ACTIVE WHATSAPP GROUP
Related Topics:FeaturedManchester unitedOle Gunnar Solskjaer
Up Next

Injury can’t hold me down, I know my body perfectly – Ronaldo