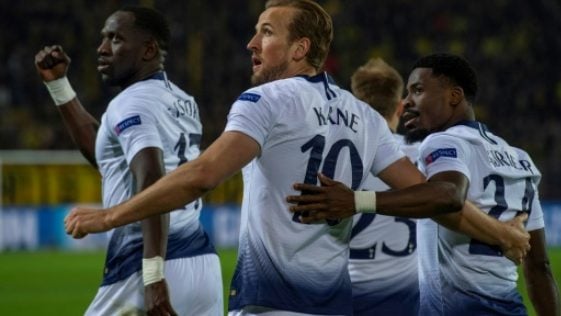 Tottenham Hotspur will open their new stadium in April when they play either of Crystal Palace or Brighton. The new date for the opening of the stadium is coming after the September 2018 scheduled date got shifted due to security and safety issues.

The delay saw Tottenham maintaining Wembley as their second home for a second consecutive season.

The club announced on Friday that two test matches will be played in the stadium to further certify it as safe.

The new 62,000-capacity stadium, costing a reported £850 million ($1.1 billion) will showcase a Premier League match against Palace on April 3 or against Brighton on the weekend of April 6 and 7.

“If Brighton win their FA Cup quarter-final match on Sunday 17th March we shall play Crystal Palace on Wednesday 3rd April and Brighton on 23rd/24th April.

“If Brighton lose their FA Cup quarter-final match on Sunday 17th March we shall play Brighton on 6th/7th April (subject to Champions League scheduling) and Crystal Palace on 23rd/24th April.”

Colombian coach sacked for allegedly sleeping with his player’s wife