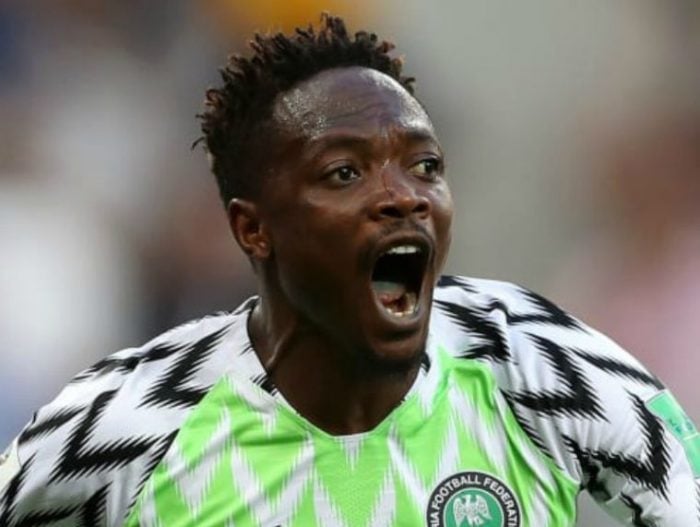 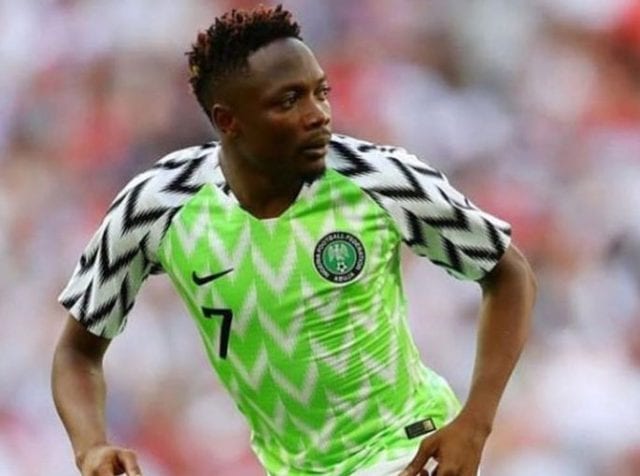 The club had ealier announced the signing of Morrocan wide man Nordin Ambrabat, who represented Morocco at the just concluded World Cup in Russia.

Ambrabat played for the English Premier League side, Watford.

Musa initially turned down the chance to move to the Middle East but he was swayed into considering the offer when the club increased his wage to an amount that will possibly make him the highest paid African player.

OwnGoal reports that a fee of around £30m has been mooted as what the club wants to pay Leicester City for his transfer, an amount which many believe the Premier League outfit will gladly accept, considering Musa’s failure to make a mark since his move to the club from CSKA Moscow two years ago.