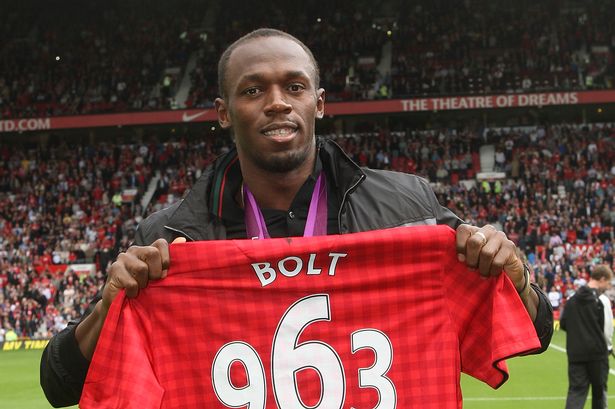 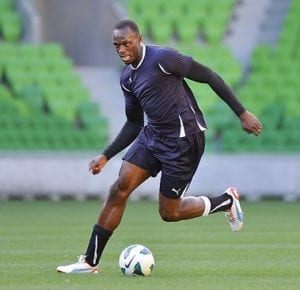 The legendary sprinter wants to start his football career next year and claims he will have some options.

Usain Bolt hopes he can begin his football career in 2018, revealing “a lot” of clubs had reached out to him.

The retired sprinter, an eight-time Olympic champion, has previously spoken about his desire to one day play professional football.

A Manchester United supporter, Bolt said he wanted to begin his career next year after tearing his hamstring in August.

“Yes, I would love to play football now I’ve retired from track and field,” the 31-year-old Jamaican told FIFA.com

“I’ve been talking about it in interviews and a lot of clubs have reached out.

“Unfortunately, I got a bad hamstring injury in August and haven’t been able to do any training since then. Hopefully I will be able to play some games in 2018.”

“Nigeria can lift the trophy In Russia 2018”- Amaju Pinnick