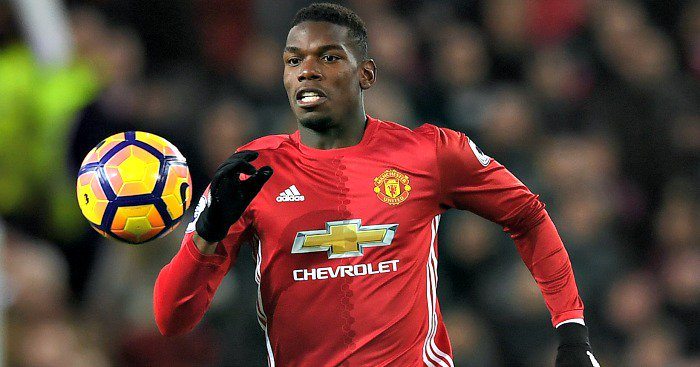 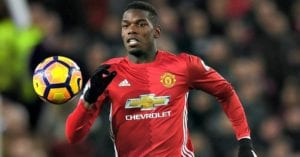 Paul Pogba, who joined Manchester United for a club-record £89million fee in 2016, has been linked with a summer exit from Old Trafford after a poor season.

Reports in Spain suggest the 25-year-old has been told to look for a new club, while his agent offered him to Manchester City in January, and, according to Diario Gol, the idea of playing for Barcelona appeals to Pogba.

It is claimed he believes he can replace Andres Iniesta, who is expected to quit the Nou Camp at the end of the season.

However, Messi has reportedly put a block on the prospect of Barcelona launching a move.

Diario Gol claim the Argentina superstar has two reasons for being against the signing of Pogba.

Messi reportedly believes the United academy graduate should not be given another chance to join the club after previously snubbing their interest.

What Pele Said Neymar Can be at #Russia2018