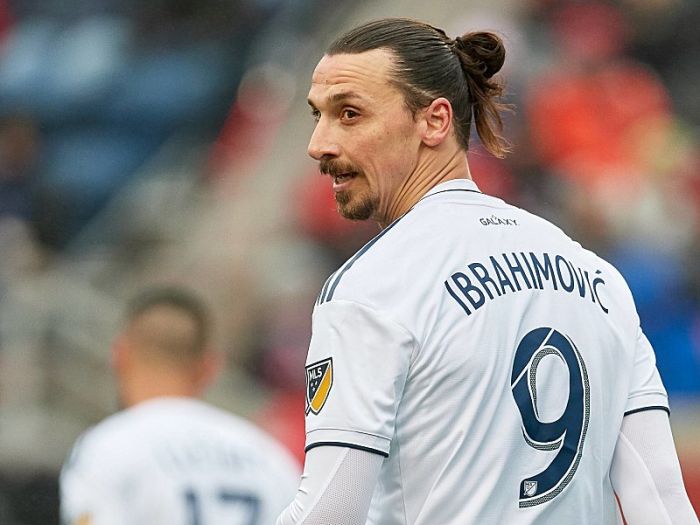 LA Galaxy striker, Zlatan Ibrahimovic, has insisted that he does not have problems with Pep Guardiola at Barcelona and only left because he did not want to create problems.

In an interview with ESPN, Ibrahimovic, who spent only one season in Spain, said: “In Barcelona, the first season but the second half of the season was a challenge for me because I came into a situation where the coach [Guardiola] wasn’t speaking to me, and that was something new for me.

Guardiola and Ibrahimovic have been involved in a public spat over recent years, but the Swedish striker insists he has never had issues with any of his managers.

“I did not have the problem [with Guardiola], so it cannot bother me,” he said.

“It has to bother the other one, because I did not have the problem.

“Because I said, I am the person – I said here in the first press conference: if somebody disagrees with me or doesn’t want me, doesn’t like me, they say I walk strange, I don’t look good, I talk different, I don’t talk good — you tell me. We take the contract, cancel it, and I walk away. I’m not here to give problems, and I didn’t have problems anywhere.

“And when I was in Barcelona, I resolved the problem by saying, ‘No problem. If you have a problem, I will resolve it for you: I leave.’ I will not stay here and give you problems, I’m not that guy.”

Related Topics:BarcelonaZlatan Ibrahimovic
Up Next