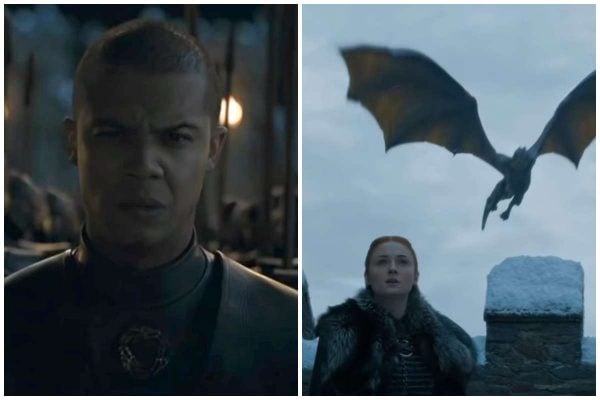 The Game of Thrones Season 8 trailer has been released and many fans are already anticipating the start of the final season of the top series.

In 2011, that was the year Game of Thrones kicked off, adapting George R. R. Martin’s A Song of Ice and Fire book series into the cinematic television series that has since won fans around the world.

Over the course of seven seasons, fans have followed the lives, adventures and tragedies of a whole host of characters from Jon Snow, Daenerys Targaryen and Arya Stark to Tyrion Lannister and Brienne of Tarth.

However, Game of Thrones season 8 which is the final season premieres on Sunday April 14 at 9pm on HBO.

The teaser previews dark days to come in Westeros as winter has finally arrived, and the humans prepare for a deadly clash with the White Walkers.

Watch the trailer below;

Related Topics:Game of thrones
Up Next

GOT Season 8: The Mountain stuns on the red carpet at New York premiere (Photos)