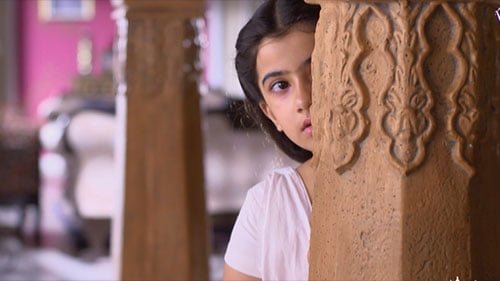 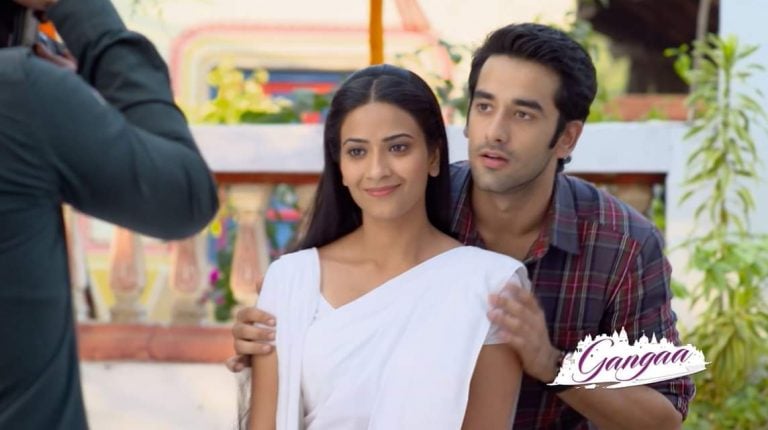 Gangaa series follows the life of a kind hearted and fiesty widow named Gangaa. She navigates love, family and relationship with open mind and honesty.

What is this show about?

The show is produced by Sphere Origins and initially starred child actors; Swar Hingonia as child Sagar and Ruhana Khanna as child Gangaa. However, when Gangaa and Sagar grew up, the child actors were replaced by Aditi Sharma and Vishal Vashishtha.

It has a total of 595 episodes with 3 seasons; the show is also called Sagar Ki Gangaa.

Plot of Gaanga (season One)

The show like we earlier noted has three seasons. The first season follows Gangaa as a child who is treated as a widow because she lost her husband.

Married off at a tender age, she loses her father and husband to a riot along the river Ganges and before she can fully understand  what marriage is all about, she is accused of killing her husband and forced to endure the rituals and superstitions associated with widowhood.

She later goes to live with the family of Lawyer Niranjan Chaturvedi and wife Mahdvi who adopt and treat her as their daughter. The Chaturvedis have two sons, Pulkit the elder one and Sagar, the youngest one.

Niranjan’s mother, Ammaji doesn’t however see Gangaa as a daughter of the house, she treats her like a widowed servant even though she is not just a widow but also a child. Gangaa learns all the rules and ways that a widow should live much to her dislike but still obeys Ammaji and never scorns her.

The story further develops with Ganga and Sagar’s childhood friendship. As a child, the youngest son of Chaturvedi, Sagar always protects and stand by Gangaa.

However Sagar and Ganga are soon separated when Sagar moves to London to study in a boarding school. This was planned by his mother Madhvi and grand mother Ammaji as they thought that Sagar would soon drift away from them if he continues his friendship with Gangaa.

But even at that, the young child Gangaa who has developed a strong feeling for Sagar always believed that she is the only one in his life. Hence the name Sagar ki Gangaa. 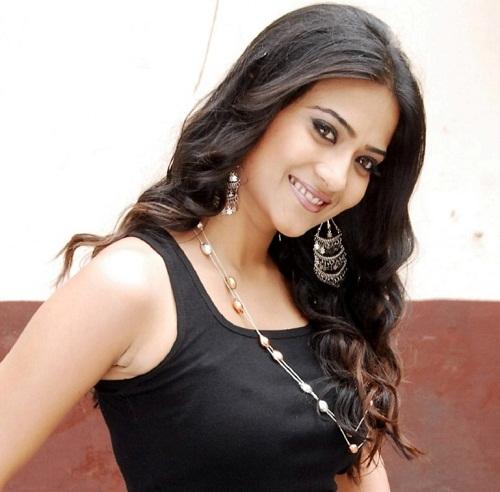 A 10 years leap begins season two and a grown up Gangaa is still waiting in anticipation for her Sagar to return home from schooling abroad; she hides and adores vermillion believing she is fulfilling her duty as Sagar’s wife.

still share that childhood affection they had, he has found a new love called Jaanvi, (a girl who studied with Sagar in London ). Gangaa is heartbroken but soon enough Sagar realises that he truly loves Gangaa.

Unfortunately, the family is against the relationship as Gangaa is a widow and they can’t let their son marry a widow. Frustrated Sagar applies color on gangaa during a holi celebration saying that she is no more a widow and decides to marry her in court and then leave to Delhi.

Meanwhile, Niranjan’s eldest son, Pulkit decides to have his share of property and splits the house into two. Niranjan can’t tolerate all this and he gets a heart attack. He pleads with Gangaa to return Sagar to him.

Gangaa agrees to this but Sagar takes it the wrong way, thinking that Gangaa only wants to use and dump him. Angry and  frustrated he marries Jaanvi and although Gangaa tries to stop him he doesn’t listen.

It was later on that he realises his action but it is too late as Gangaa couldn’t accept him anymore since he has married. She goes under the tutelage of a lawyer named palash (Sarwar Ahuja) and decides to move on with her life. Meanwhile, Sagar and Jaanvi relationship gets worse as he doesn’t love her.

The lawyer later comes to have deep feelings for gangaa and when he expresses them, she refuses him saying that she still loves Sagar regardless.

Sometime later Jaanvi was murdered and the crime pinned on Sagar through a suicide note. Gangaa in collaboration with Palash helps to fight his case but soon Palash gets another notion that if Sagar is sentenced to life imprisonment then he can marry gangaa.

He tries his best to sabotage his case but later Sagar is proven innocent and Palash sentenced to 2 years in prison. When the love birds return home, Ammaji accepts their relationship and marriage but after much opposition and persuasion.

But before their marriage, prabha Mami mixes something in Sagar’s drink and Sagar in that drunken state comes very close to gangaa and they have a romantic moment.

But the next morning Sagar doesn’t remember anything that happened between him and gangaa. And when the day of their wedding came and while taking the Pheras, gangaa collapses and it is later revealed that Gangaa is pregnant.

Sagar refuses to believe her that the child is his as he doesn’t remember any affair between them. He questions gangaa’s character and thinks that she had been with another man. Disheartened gangaa leaves the house and meets Rahat, a woman who takes care of poor homeless girls.

She lives with her and integrates with her family amidst problems between Zoya and Rudra. Some months later, Gangaa gives birth to a baby girl on the day of Krishna Janmanashtri and she names her Krishna. Since Sagar refuses to accept her as his daughter, she decides to raise her alone. 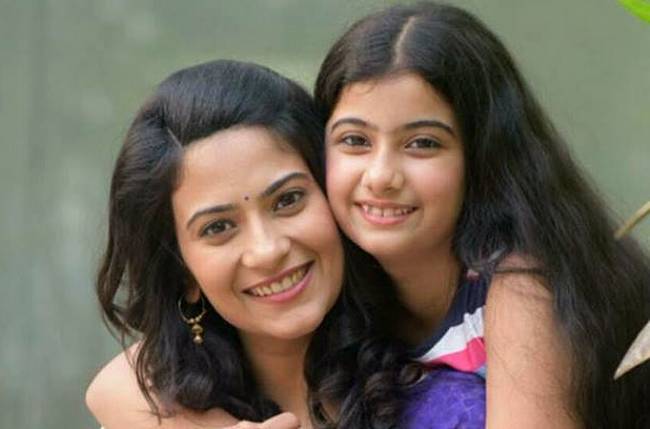 Gangaa and her daughter Krishna (also played by Ruhana Khanna ) now lives alone somewhere around a jungle, one day Sagar came across Krishna and because of the resemblance of Krishna to the young Gaanga, he presumes that she is gangaa’s daughter.

When he finally realises that Krishna is indeed his daughter, he fights for custody of her, it is this long custody fight that finally brings the family together up and lead to their true marriage.

However the second season ends when on Makar Sakaranti, Gangaa, Sagar and Krishna witness a major accident in river ganges that causes Gangaa to lose her memory.

Updates for season 3 to be posted as the series progress.